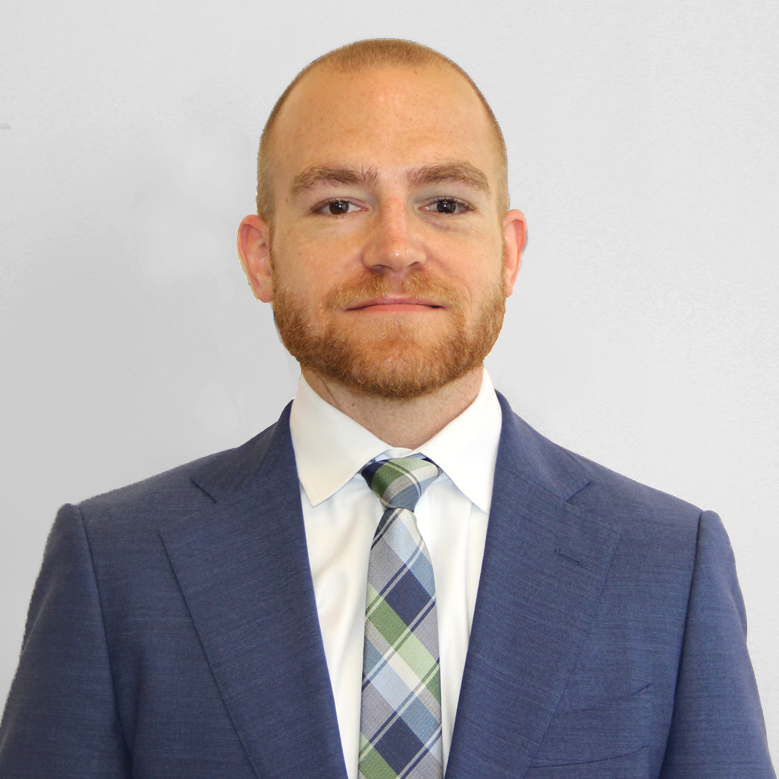 Dan’s research focuses on the regulatory process, including the costs and benefits of regulation, agency compliance with rulemaking requirements, and the implementation and execution of the regulatory budget.

Dan has served as a panelist in numerous briefings and regulatory policy events. His research and expertise have appeared in a wide variety of media outlets, including The PBS Newshour, The New York Times, The Washington Post, Bloomberg Government, The Washington Examiner, and The Hill.

Prior to joining AAF, Dan worked on regulatory policy issues for more than a decade at the National Federation of Independent Business. He earned his Master of Public Administration degree with a concentration in public policy from The American University and holds an undergraduate degree in Political Science and Magazine from Syracuse University.