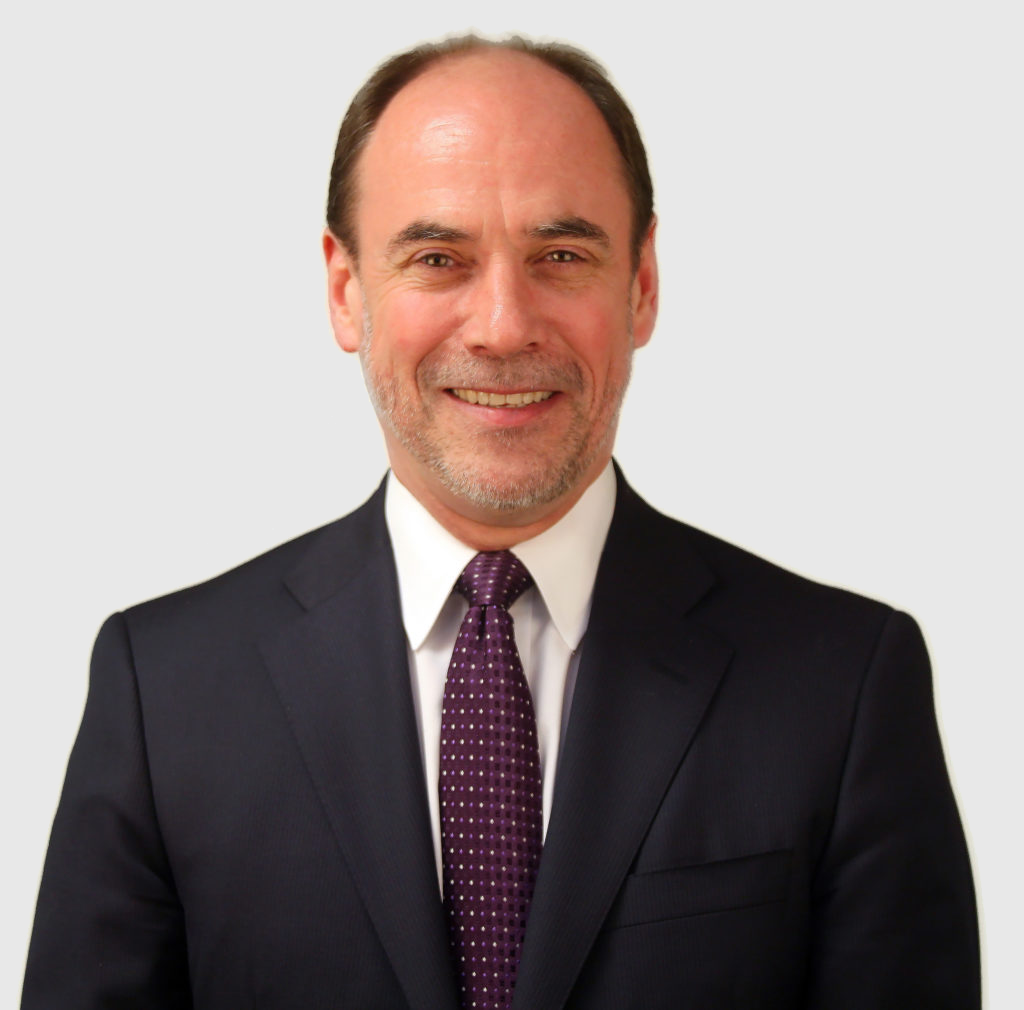 Before founding AAF in 2009, Dr. Holtz-Eakin served in a variety of influential policy positions. During 2001-2002, he was the Chief Economist of the President’s Council of Economic Advisers (CEA), where he had also served during 1989-1990 as a Senior Staff Economist. At CEA he helped to formulate policies addressing the 2000-2001 recession and the aftermath of the terrorist attacks of September 11, 2001. From 2003-2005 he was the 6th Director of the non-partisan Congressional Budget Office (CBO), which provides budgetary and policy analysis to the U.S. Congress. During his tenure, CBO assisted Congress as they addressed numerous policies — notably the 2003 tax cuts (the Jobs and Growth Tax Relief Reconciliation Act), the 2003 Medicare prescription drug bill (the Medicare Modernization Act), and the 2005 push for Social Security reform.

During 2007 and 2008, he was Director of Domestic and Economic Policy for the John McCain presidential campaign. After that, he was a Commissioner on the congressionally chartered Financial Crisis Inquiry Commission.

Dr. Holtz-Eakin built an international reputation as a scholar. He began his career at Columbia University in 1985 and moved to Syracuse University from 1990 to 2001. At Syracuse, he became Trustee Professor of Economics at the Maxwell School, Chairman of the Department of Economics and Associate Director of the Center for Policy Research.

Dr. Holtz-Eakin writes a daily column in AAF’s morning newsletter, the Daily Dish, and regularly comments on current policy and political debates for a variety of news outlets.