“In the United States, the key difference between being in poverty and escaping poverty is work. And there is no barrier to work more significant than an inflated wage that turns a prospective hire into economic red ink. While some research has suggested taxpayers subsidize low wage employers, the reality is that welfare and other income support makes it harder, and more expensive, for employers to hire workers,” said Douglas Holtz-Eakin, President of AAF. 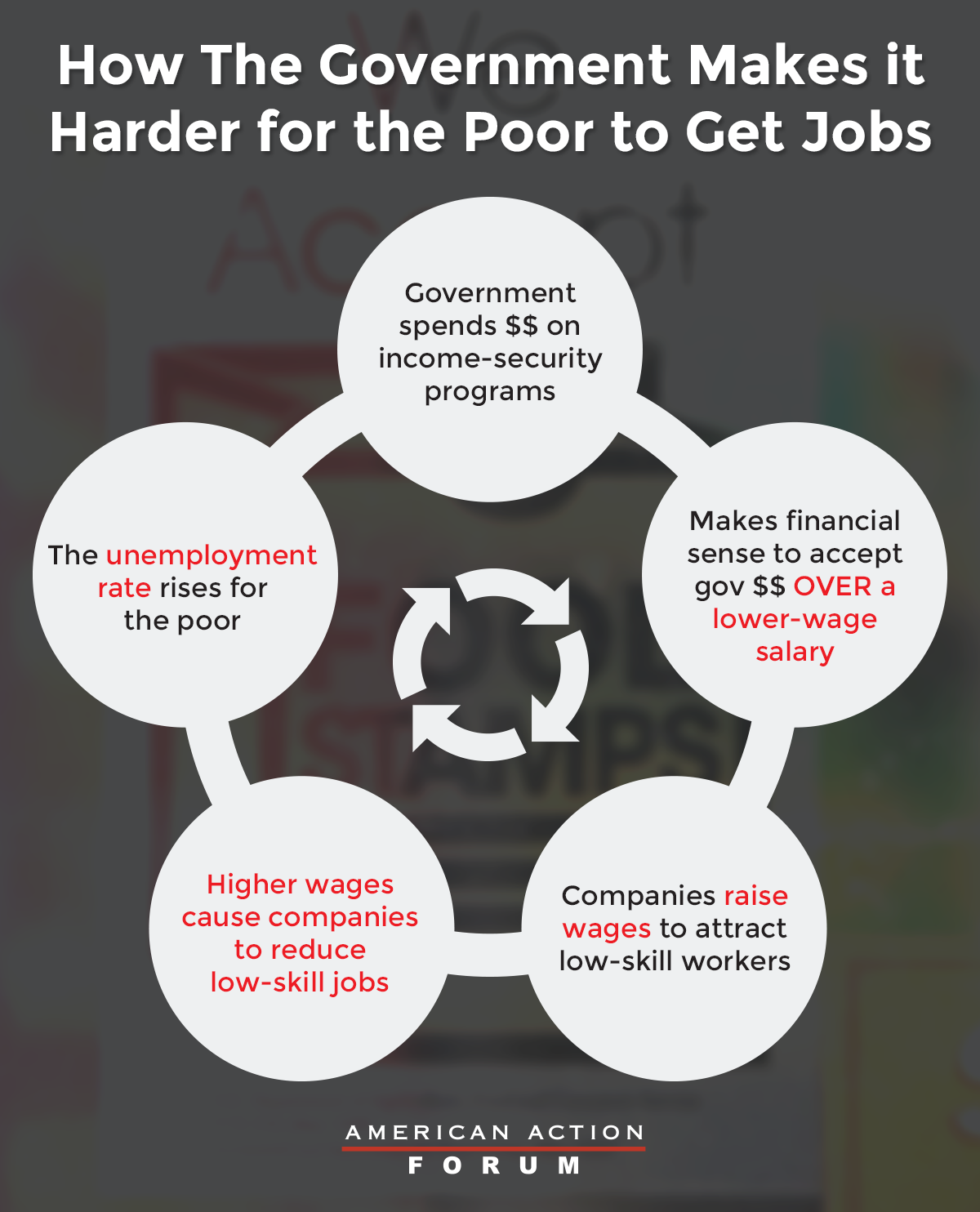