The facts regarding inversions are the subject of a new #Eakinomics video released today by the American Action Forum (@AAF). AAF President Douglas Holtz-Eakin provides a straightforward rebuttal to recent comments made by critics, including President Obama, claiming that inverted companies unfairly take advantage of the education system and infrastructure without paying taxes. In the video, Holtz-Eakin explains that inversions level the playing field while companies continue to pay taxes after the practice. 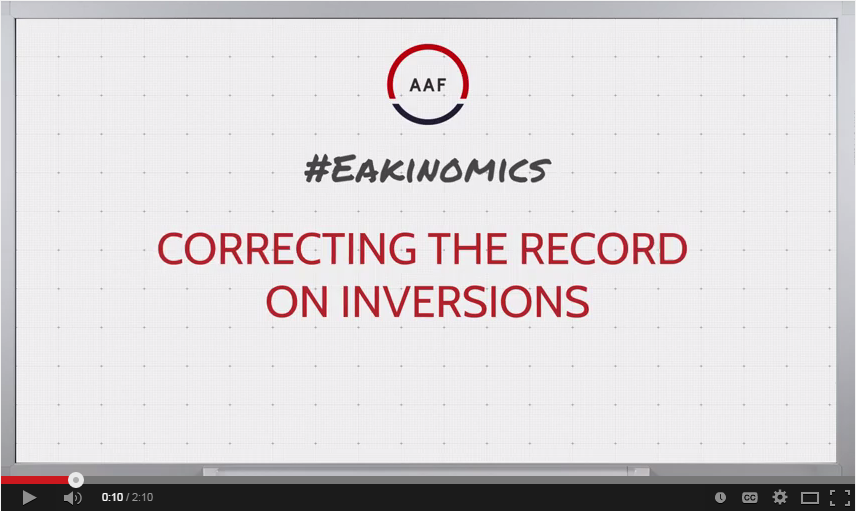 While executive branch agencies perform a regulatory impact analysis when they propose and finalize rules, too often similar analysis fails to take place…

Recent congressional efforts have sought to provide regulatory guardrails to the nascent cryptocurrency industry; for the most part these efforts have…