AAF Finds Retirement Savers Could Lose Over $100,000 If Investment Funds Are Labeled As SIFIs

The American Action Forum (@AAF) today released new research that examines the cost to savers and investors if regulators designate certain investment funds as systemically important financial institutions (SIFI). The AAF research finds SIFI designation is not only costly but lowers returns for savers and investors; for example: 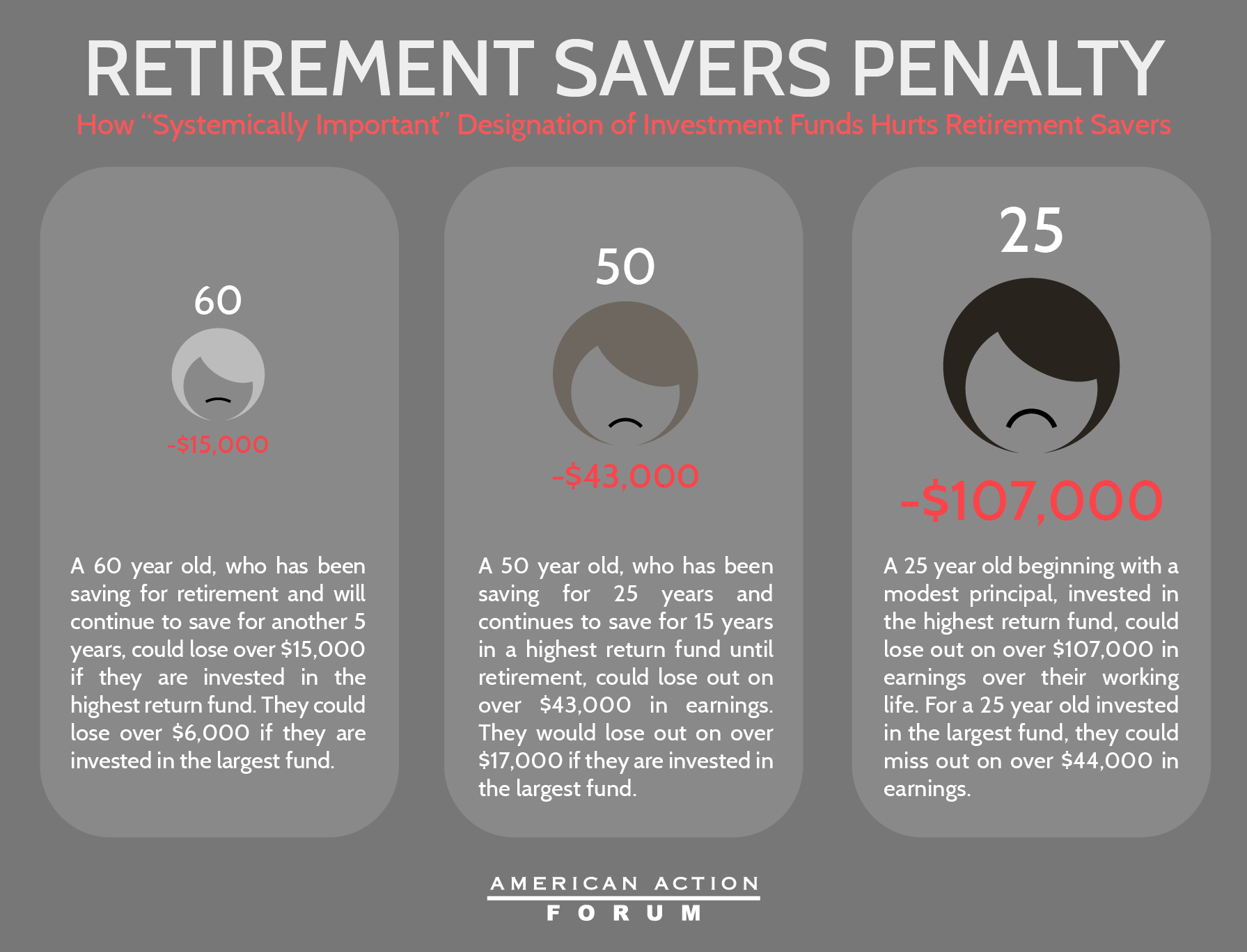 The Federal Trade Commission (FTC), tasked with protecting consumers from unfair methods of competition, is making a dramatic shift in how it enforces…