This Saturday marks the beginning of the second annual open enrollment period for subsidized health insurance plans administered through the Affordable Care Act exchanges. Recently, the Kaiser Family Foundation released a report showing that for a specific segment of the market—benchmark silver plans—premiums have decreased slightly overall by an average of 0.2 percent in 49 major cities.[1] The American Action Forum has examined the same segment of the market in all areas for which data is accessible—461 out of the 501 rating areas nationwide, covering 43 states.[2] Overall, we find that the benchmark premiums have increased by an average of 3.8 percent nationwide. Our analysis supports a broader finding of the Kaiser research: significant variation in premium movement. 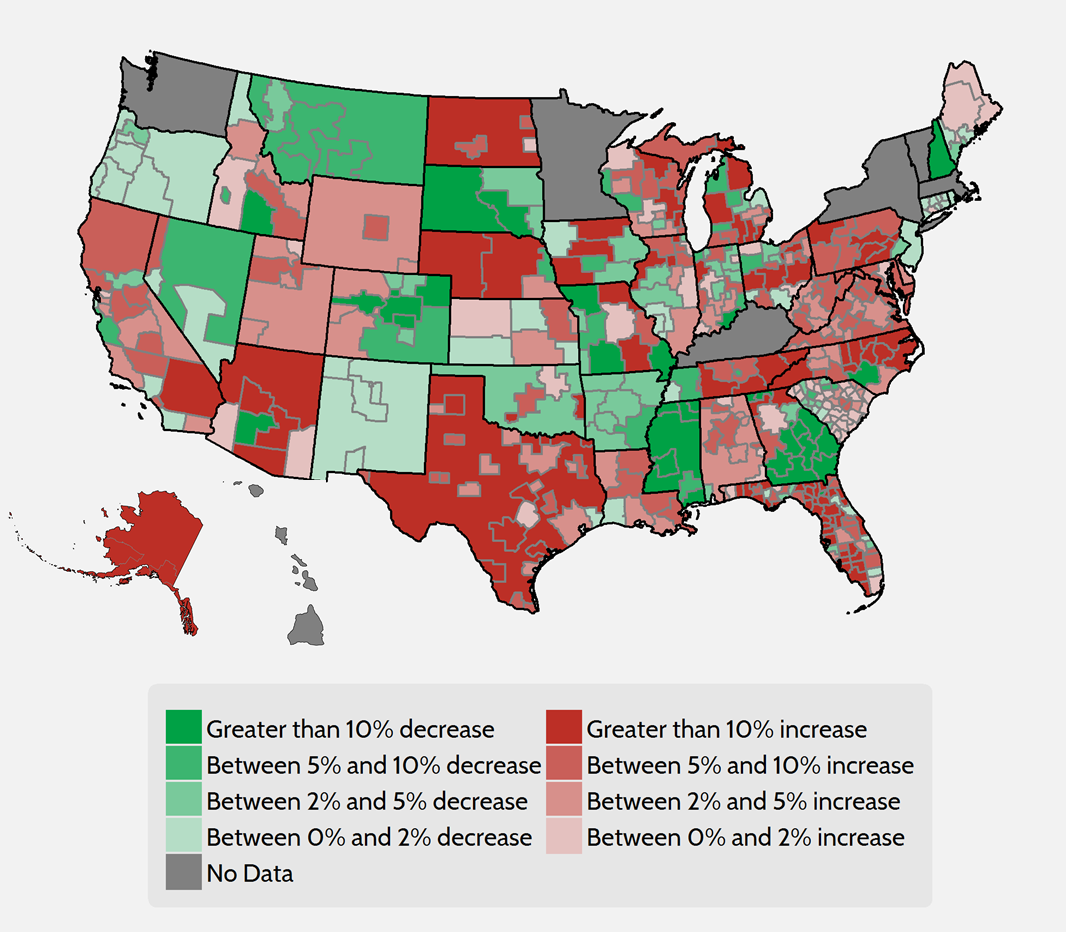 A benchmark silver plan is the second-lowest cost silver plan in each health insurance market area, referred to as rating areas. These plans are of particular interest as they are a primary component in calculating a household’s health insurance premium subsidy. Changes in the benchmark plan will lead to adjustments in other subsidized premiums, possibly offsetting or compounding increases in other plan rates. New plan offerings can also cause the benchmark plan premium to change significantly due to a new plan becoming the second-lowest cost, even if overall rates change by very little. In our analysis, we examine the change in the benchmark premium for a 27 year old. 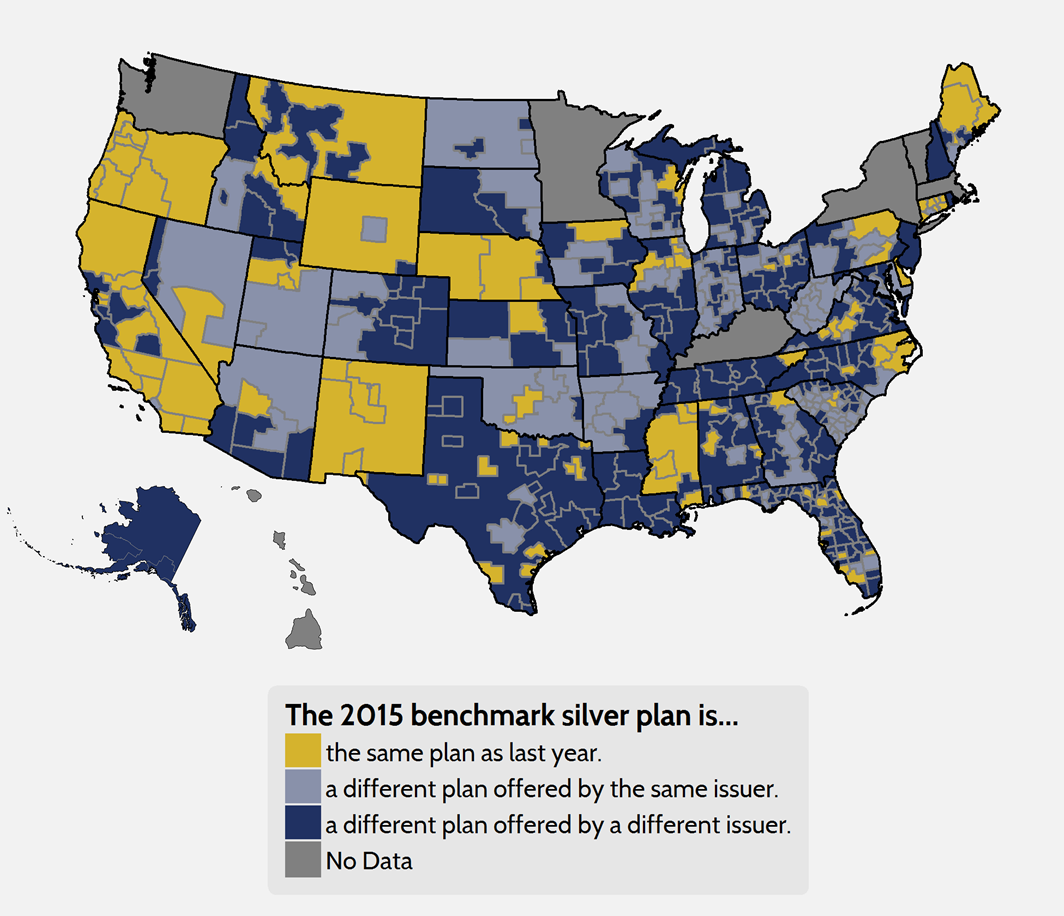