Some State Marketplaces Still At Risk of Instability

The story of a successful or unsuccessful Affordable Care Act rollout needs to be examined at the state level. With nation-wide enrollment at 8 million, concerns that the exchange markets would collapse altogether have largely subsided, but some states are still at risk of large premium increases and adverse selection problems. In order for the markets to operate smoothly, each state needs to enroll a large enough risk pool with a substantial number of healthy members. Otherwise, insurance companies may have to charge abnormally high premiums to cover the costs of submitted claims, raising costs on sick enrollees and compelling the healthy to go uninsured. 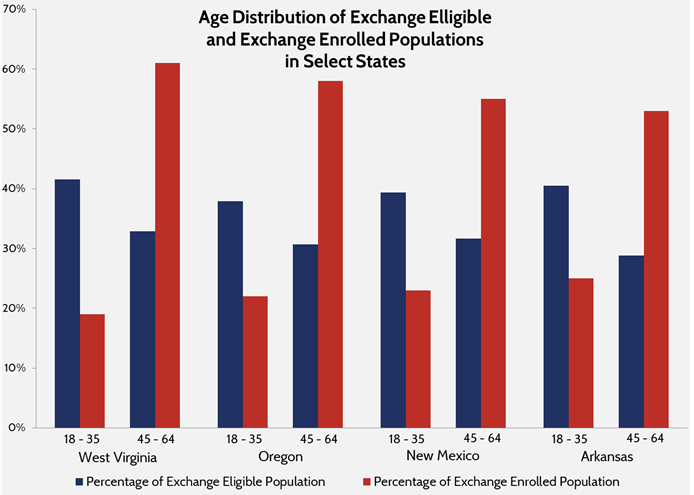