Recently, the Environmental Protection Agency (EPA) temporarily withdrew its rule on “wage garnishment” due to “adverse comments.” The EPA took an almost unprecedented action on the regulation by releasing it as a final rule, instead of going through the normal rulemaking process.

A few days later, EPA re-proposed the regulation through the notice-and-comment process. With a controversial rule still on the table – which would allow EPA to garnish up to 15 percent of an individual’s wages – it is worth taking a look into how this new power would impact individuals.

The American Action Forum (AAF) found dozens of individuals, at least 41, whom EPA fined for relatively minor paperwork violations. The average fine was far from pedestrian, at $12,300 or approximately 14 weeks of earnings for the typical American. Perhaps more troubling, according to EPA data, the average length of time that individuals were delinquent paying EPA was zero quarters. In other words, people generally pay their fines on time.

The chart below displays non-major EPA fines from the last six years, infractions that do not involve large facilities emitting tons of toxic pollutants annually. During this time, the agency has fined individuals and businesses more than $2.3 billion. 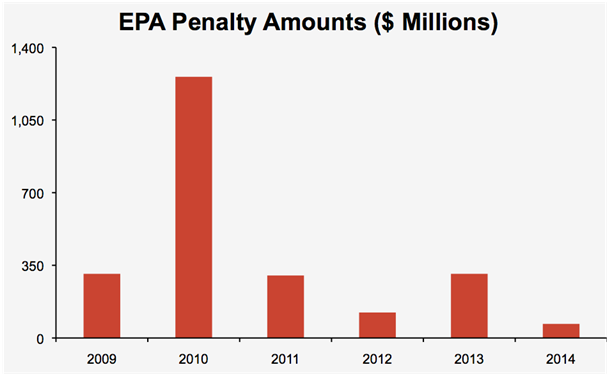 It is not just individuals that EPA recently fined. AAF also found that the agency cited several churches, medical centers, elementary schools, small businesses, and daycares to the tune of $445,000 during the last six years.

A review of EPA’s database reveals that the majority of fines for individuals involve paperwork infractions – not environmental contamination.

For example, one individual from Connecticut omitted routine disclosure forms on the possibility of lead-based paint in his rental property. EPA sought fines of $11,000 per violation for 18 initial infractions and $16,000 for the last failure to provide lead paint information. In total, EPA fined him more than $159,000 for these paperwork violations. He was timely in his payment to EPA, obviating the need for overzealous wage garnishment.

Likewise, a couple from North Carolina was fined $12,000 by EPA for omitting an “EPA-approved lead hazard information pamphlet.” They were ultimately forced to pay $1,517 to the U.S. Treasury every 90 days as a part of their settlement agreement with EPA.

There were at least 35 lead paint paperwork violations during the past six years, with an average fine of $12,490. Although many of these infractions involve larger rental properties, there are individuals renting out small properties like the townhouse below. 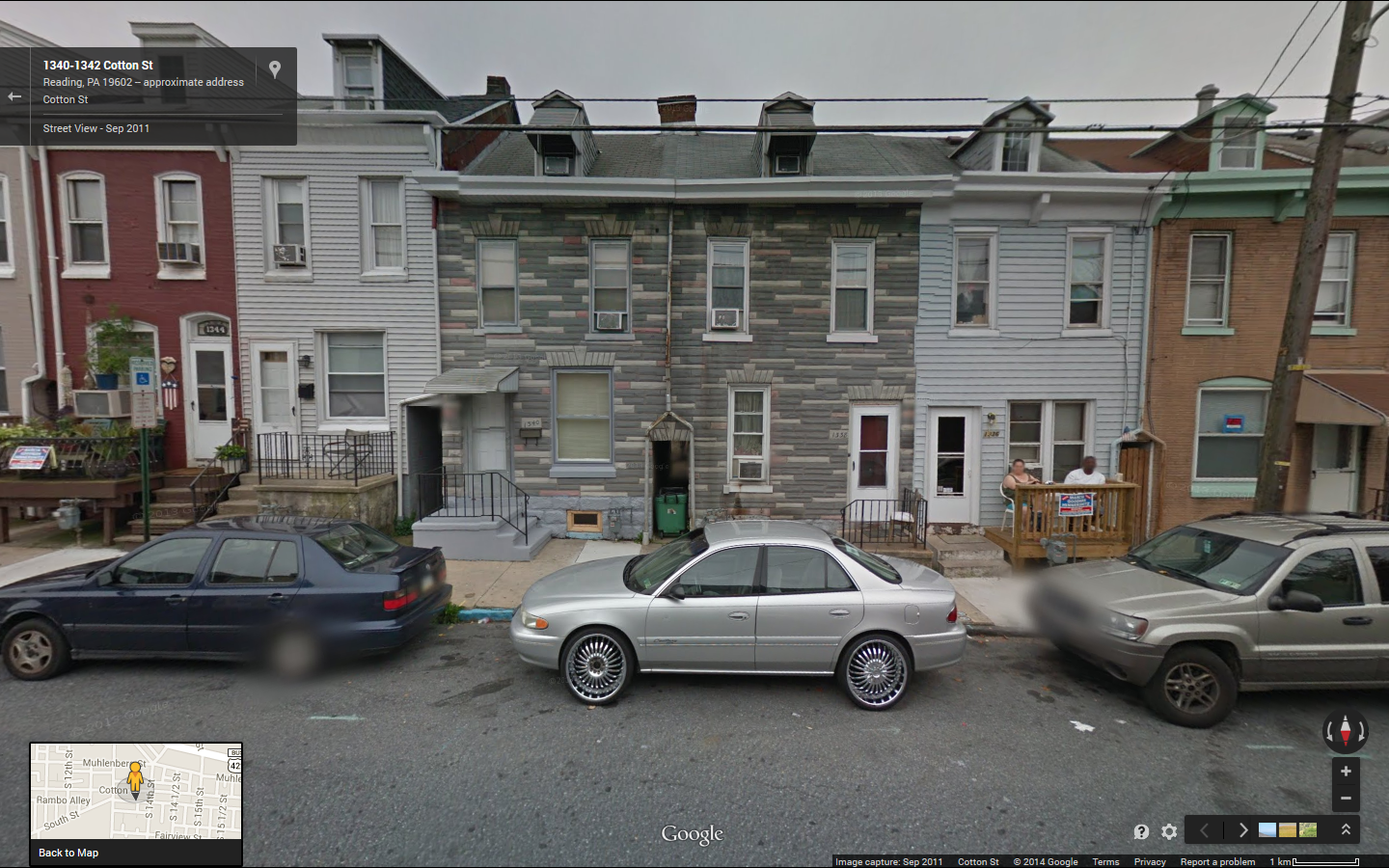 A small business owner leased this small property in Reading, Pennsylvania in 2008. He omitted the required verbatim statement on paint. Based on EPA’s “Ability to Pay Analysis,” the fine was reduced to only $100, as a harsher penalty may have resulted “in extreme financial hardship.”

EPA has also cited individuals for failure to obtain permits for burning garbage and for improper excavation. The agency fined a Missouri individual more than $6,800 for moving rocks and soil on his own property. According to EPA, “The dredged soil … and the rocks … are ‘pollutants.’” His violation was not obtaining a permit before first excavating his own land. The agreement forced him to pay the fine “within thirty (30) days.”

The EPA wage garnishment proposal would take the same form as the Internal Revenue Service’s (IRS) current authority, authorized under the Debt Collection Improvement Act of 1996. EPA would grant itself the authority to garnish up to 15 percent of an individual’s wages if that individual is delinquent in debt repayment.

To exercise wage garnishment authority, the agency would be compelled to grant debtors a hearing in which they may dispute the credibility of the claim, the amount of the fine, and the terms of repayment. As noted above, however, EPA has not proven a substantiated history of delinquent debts from individuals.

In cases involving individuals, EPA primarily issues fines for violation of paperwork or legal disclosure requirements rather than significant environmental contamination. Moreover, those fines are generally paid on time. EPA’s proposal to grant itself wage garnishment authority more closely resembles a power grab than an appropriate administrative step to rectify an observed issue in their fine repayment process.