On Jobs and Regulation: In Graphs

There are two interesting trends in public policy. The unemployment rate is gradually decreasing, below six percent now, but the labor force participation rate is still historically abysmal. Yet, President Obama’s continued release of pricey new regulations continues to set records. How can so many “job-killing” rules find their way onto the backs of American businesses while the economy steadily improves?

Some have claimed that the falling unemployment rate proves that regulations can’t affect the economy and that rules don’t reduce employment. The reality, as demonstrated by plenty of economic research, is that targeted industries can experience significant job losses, but the national unemployment rate is generally unaffected. Typically, most regulations simply transfer labor from heavily regulated industries to the less regulated. However, as AAF has found, an average industry loses more than 8,100 jobs for every billion dollars in new regulatory costs.

Nowhere is this phenomenon more stark than in fossil-fueled power plants and coal mining. Regulators have added more than $10 billion in burdens on this industry since 2011, with the promise of at least $10 billion more in the immediate future. Not surprisingly, states and the industries as a whole have suffered tremendously.

Below are a series of graphs illustrating the interplay between billions of dollars in regulatory costs and affected industry employment since 2008 (all data from the Bureau of Labor Statistics). 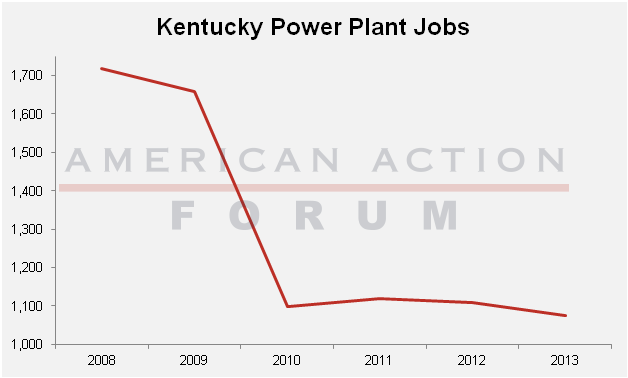 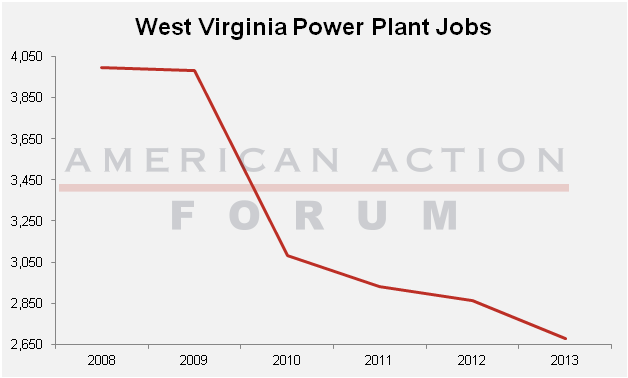 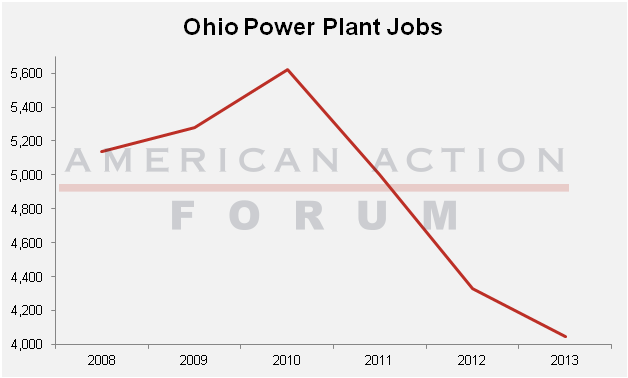 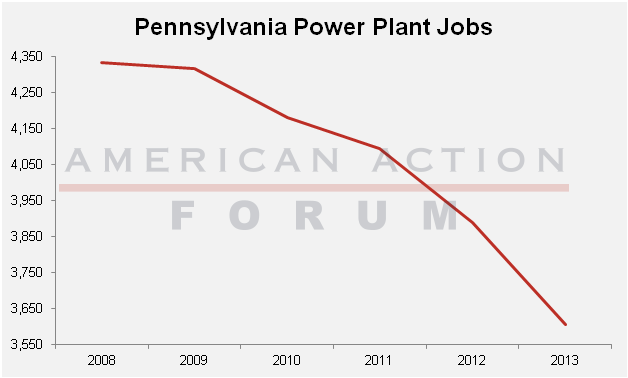 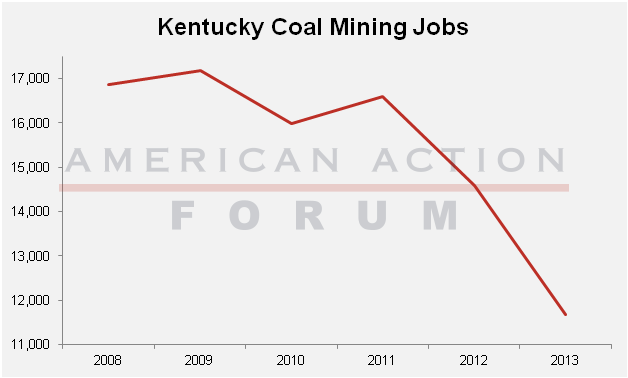 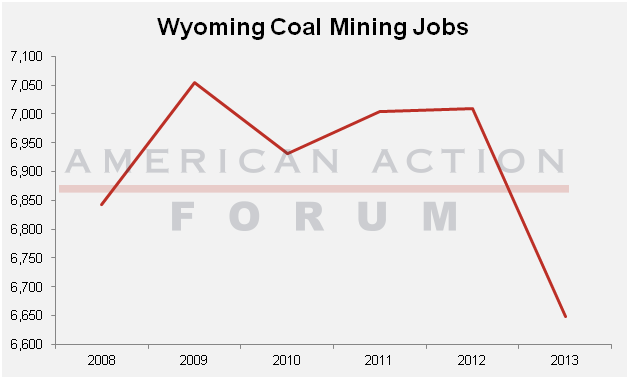 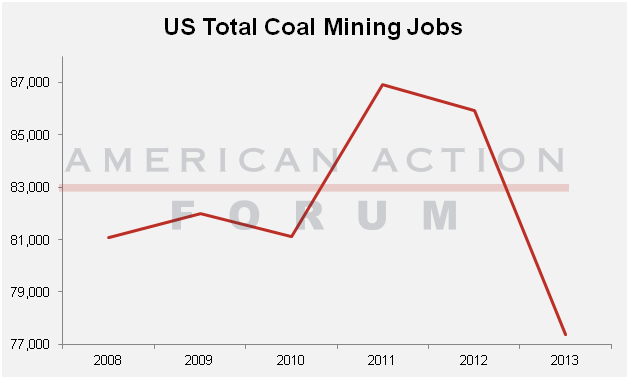 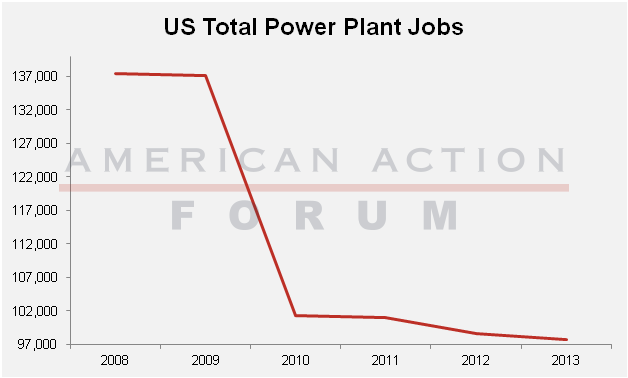 Although the headline unemployment number might appear rosy, the effect of regulations is often felt in the most burdened sectors of the economy. From power plants to mining, regulation can have profound implications for hundreds of thousands of individuals, from Pennsylvania to Wyoming. Much like regulation in general, the pain of losing a job is often unseen in the broader economy, but nevertheless real.

The Ticking Clocks of Build Back Better

The Build Back Better Act (BBBA) is a reconciliation bill, which means it is very much time sensitive.