In addition to the paper, AAF is hosting a panel discussion on the financial crisis tomorrow. The panel will include former Financial Services Committee Chairman Barney Frank, AAF President Douglas Holtz-Eakin, and former Ways and Means Chairman Bill Thomas. To RSVP for the event click here.

To read the paper on the actions by the Federal Reserve click here. 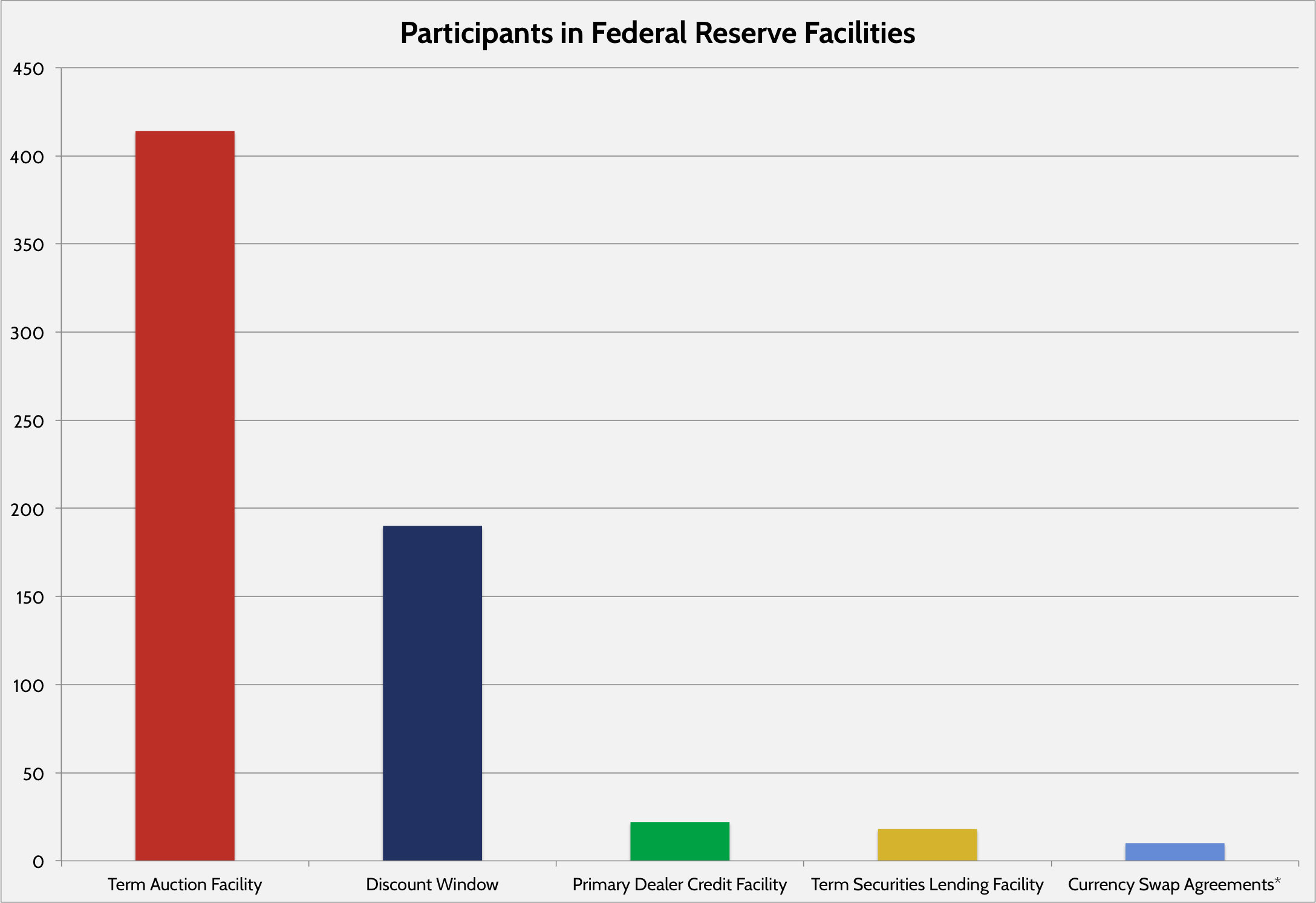 It's The AAF Exchange — your source for clear, data-driven insight into today’s economic and domestic policy issues. In our latest episode, AAF's…

While the COVID-19 pandemic led to the delay of Tax Day by one month, this postponement had little effect on the annual cost of complying with tax paperwork.…