This week, Senate Democrats muscled through a fiscal year 2022 (FY 2022) budget resolution on a party-line vote, theoretically paving the way for a $3.5 trillion spending package to move through budget reconciliation later this year. Reconciliation would allow Democrats to bypass a filibuster and enact the new spending with only 51 votes. New spending of $3.5 trillion might sound like a lot—because it is in fact a lot, it’s a ridiculous amount of money—but Democrats are already expressing concern that it won’t be nearly enough to pay for all the health care policies on their wish list. So, what’s on the table, and how might the money get divvied up? Let’s explore.

The reconciliation instructions put forward in the FY 2022 budget resolution include extending the two-year increase in Affordable Care Act (ACA) insurance subsidies that were enacted as part of the first reconciliation package earlier this year; providing coverage for Medicaid expansion eligible populations residing in states that have not expanded Medicaid under the ACA; lowering the Medicare eligibility age and adding vision, dental, and hearing benefits; adding more money for graduate medical education; expanding coverage for home-based, long-term care for seniors and persons with disabilities; providing additional funding for maternal, behavioral, and racial health equity; and boosting pandemic preparedness. The Senate Finance Committee is also instructed to generate $1 billion in budgetary savings to help fund this new spending. In addition to various tax provisions, the committee is instructed to find “health care savings.” Those savings are understood to be derived from drug price reforms, which would check another policy-promise box for Democrats.

But it turns out $3.5 trillion just isn’t enough to do all the things Democrats want to do in health care along with their other spending priorities. Biden’s proposal for expanding home-based, long-term care alone would cost $400 billion. Reports already indicate that Senate Democrats won’t pursue lowering the Medicare eligibility age (which could potentially violate the rules of reconciliation), but they will try to expand the program to cover vision, dental, and hearing services even as the Biden Administration slow walks the Medicare Trustees’ annual report on Medicare’s dire financial outlook. Democrats are also discussing a temporary extension of Biden’s enhanced ACA subsidies—rather than the permanent extension originally intended—to reduce the cost of the policy, and substantially cutting the target for pandemic preparedness funding. Most concerning for progressive lawmakers is that most of this new health care spending is dependent on the savings expected from drug price reforms, but Senate Democrats don’t appear that close to a deal on exactly how to reform drug prices. If an eventual drug pricing deal falls short of generating the $600 billion in revenue Senator Sanders (I-VT) has suggested, or even the $456 billion that H.R. 3 would have netted—there may be even less money to spread around health care priorities. And to further muddy the waters, Senator Manchin (D-WV) released a statement this week that left plenty of wiggle room, but indicated he’s disinclined to support $3.5 trillion in new spending.

To be clear, we’re still a long way from a second reconciliation bill. First, the House has to pass the budget resolution when it returns in late August. Then, work will begin on writing a reconciliation bill, the House will need to pass its version—somehow unifying progressive and moderate caucus members, and the Senate will have to revise that draft based on feedback from the Senate parliamentarian. The final bill will need to garner every single Senate Democrat vote (including the aforementioned Senator Manchin) and be palatable to both progressives and moderates in the House.

Something is likely to pass, but exactly what it will look like is far from clear. Either way it’s worth keeping in mind that the progressive agenda for health care is so expansive, even without including single-payer—that a $3.5 trillion spending package won’t be sufficient to enact all of it. 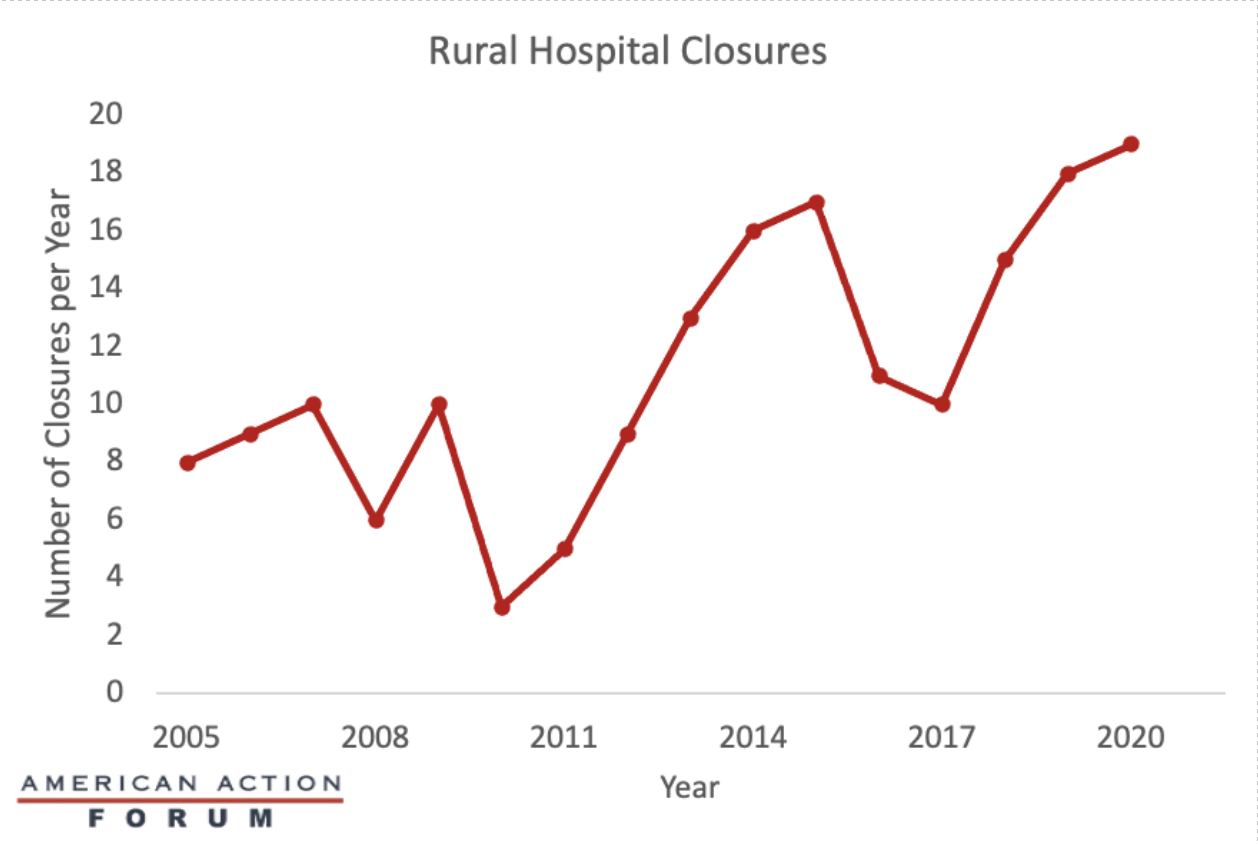 Sources: Kaiser and Organization for Economic Co-Operation and Development

This week the Centers for Disease Control and Prevention (CDC) updated its Adult Obesity Prevalence Maps to include data from 2020. The big takeaway is…

This week, the House started work on a gargantuan $3.5 trillion expansion of the federal government that Democrats hope to pass by the end of the month…

On Tuesday, the Food & Drug Administration (FDA) fully approved the Pfizer COVID-19 vaccine, lifting the shot out of Emergency Use Authorization (EUA)…